Decisions We Make: How to Cope with the Fact That We Won't Always Make the Right Choice

We all know that feeling: the one where we just made a huge mistake, and we're sure that everyone around us is thinking about how royally we just screwed up. It's natural to feel like a failure in these moments, but it's important to remember that failure is not the opposite of success - it's part of success.

In fact, some of the most successful people out there are also some of the biggest failures. They've failed more times than anyone else, but they've also learned from their mistakes and used those lessons to propel themselves forward. So if you're feeling like a failure right now, take comfort in knowing that you're on the right track.

For many people, success is a measure of how much they have accomplished. It’s a way to compare themselves to others and see where they stand. But what does success really mean?

Success means different things to different people. For some, it’s about making a lot of money or achieving power. Others might define it as being happy and fulfilled in their personal lives.

No matter how you define it, success is something that we all strive for. And while the definition may be different for each of us, there are some commonalities that all successful people share.

Failure is not the opposite of success…

Success and failure are not opposite concepts. They are two sides of the same coin. Failure is a part of success. It is what we learn from our mistakes that makes us successful.

Without failure, we would never know what it means to succeed. We would never push ourselves to be better. Failure is a necessary part of life that helps us grow and become the best versions of ourselves.

So next time you fail, remember that you are one step closer to success. Embrace your failures and use them as motivation to keep moving forward. Get this FREE eBook Today!

If you’re ready to get your life back and take your business to the next level, this FREE Automation and Workflow Guide is for you!

Conclusion: screwing up is part of life, learn from it

Everyone makes mistakes, it's part of life. What matters is how you learn from them. Failure can teach you a lot about yourself and what you're capable of. It can also show you what not to do next time. Use your screw ups as a learning opportunity and you'll be one step closer to success.

We should acknowledge that not every choice is the most beneficial., that we’ll screw up royally sometimes – understanding that failure is not the opposite of success, it’s part of success. We're only human, after all. And that's okay.

It's Time to Build Your Brand The Right Way!

This widget allows you to show your most important offer to all visitors. 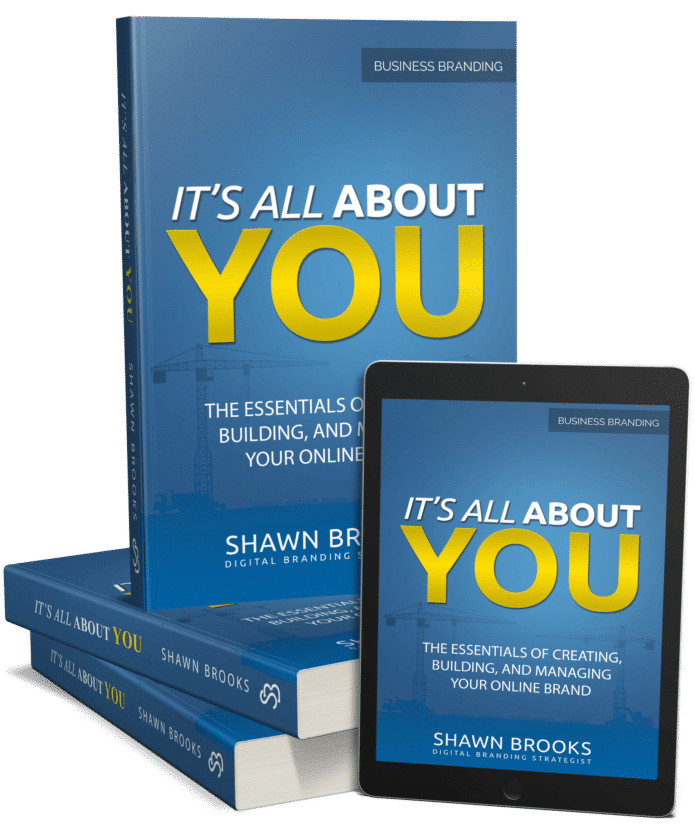 Top 5 Mistakes Made by Businesses When they Try to Systemize

How To Ignite The Success Forces Within You

Build a Business, Not Another Job